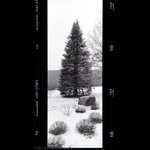 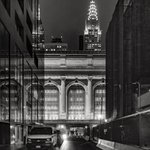 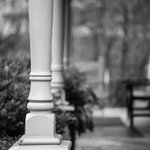 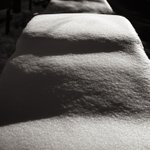 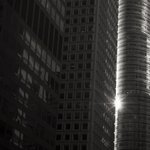 NEW YORK NEW YORK – I traveled to Boston today but caught some details of our life at home at sunrise. As I’ve noted in the past that we have collected some Venini glass – some of it is in the photos that I took before leaving. I stopped at the Venini store on Via Montenapoleone in Milan on our recent trip – prices have doubled since I last looked at them a year or so ago. This is ruinous. Most of the stuff on eBay now is junk being held out by sellers as Venini or like Venini.

Here are the pictures, taken with my Fuji Xpro-1 (my in-a-hurry camera – I saw the light as I was running out the door to catch a plane) and 18mm Fuji lens.

More scanned film from an earlier date. Have I commented before that a photo-a-day blog would be very difficult shooting film because of the time lags developing film and scanning? Taken with my Leica M3 and a 50mm Summilux lens.