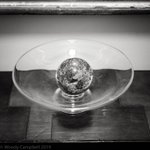 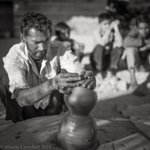 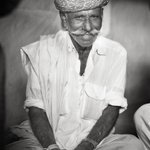 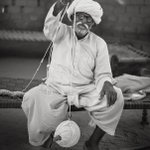 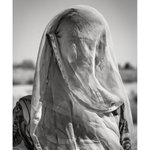 NEW YORK, NEW YORK – Today we did the sacred and profane on Fifth Avenue. Starting with the sacred I stopped by Marble Collegiate Church, the oldest Protestant congregation in North America and for decades the bully pulpit for Norman Vincent Peal. The Church has a “Payers for Peace” program. The congregation offers prayer for service men and women who have died in Central Asia during the week; yellow ribbons with the names of the departed are attached to the railing around the Church. Here’s a segment of the fence with a statue of Dr. Peal in the background. Images taken with my Leica M9 and a 24mm Summilux lens.

Now the profane. At the 42nd Street Library I spotted the following, which I couldn’t resist: