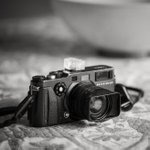 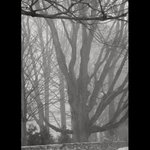 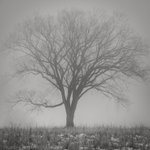 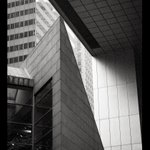 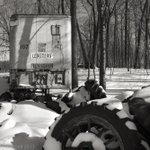 NEW YORK, NEW YORK – We’re planning a dinner party later in the week for which I’ll be cooking so I went to Agata and Valentina to sort out what’s fresh and seasonal. Maria had asked for scaloppine al limone so . . . we’re having scaloppine al limone. The rest of the menu is risotto with mushrooms (I found king oyster, mousseron, black trumpets, chanterelle and of course portobellos), baby zucchini, kale from out garden in Connecticut, and braised pumpkin, and an apricot tart with creme fraise. Here are some vegetables (mostly Treviso) in the market, taken with my Leica M9 and a 28mm Summicron lens.

Interestingly, maybe ironically, on this date one year ago we gave a dinner party featuring . . . mushrooms. Last year it was the mushrooms that I brought back from a trip to the Willamette Valley in Oregon: Mushroom dinner.

I’m going to try a similar picture Thursday night hoping that it can be more interesting.